man on earth. It is often not aware of. As a result, some of us argue

In everyday language the word design is often interpreted as a design,

plan or idea. Such understanding is not entirely wrong but also not

the word design. However, according to design / engineering design aau

design more broadly. The word "design" which is actually a new word

a lawyer-Indonesian-ness of the word design (English) will be retained. Word 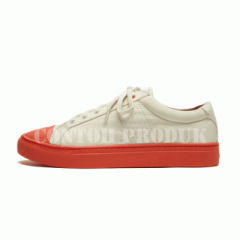 is exactly the basis of scientific methodology to the current product design this.But it turns out... 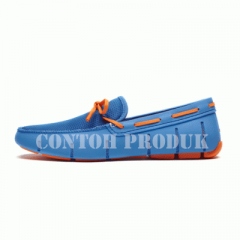 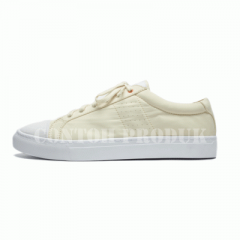 From these examples we can see that the same mechanism of creative thinking in designing a product... 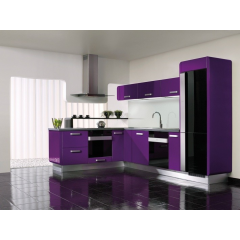 Further development of the notion of design is very varied due to the growth of This profession in...